In the mid-seventies he began working in the family businesses, in activity since the beginning of the 1900s in Italy and the USA, operating within the industry of iron construction and real estate. His maternal grandfather, Luigi Binda, had in fact founded a company in New York in 1919 specialized in the assembly of iron structures (among the work carried out there are also the Chrysler Building and the expansion of the New York Stock Exchange).

Even his paternal family’s company had been involved, since 1910, in the realization of works in iron, and then following World War II began building mechanical and industrial plants, such as the Sincrotrone in Frascati, the Alfa Romeo in Arese, the Steelworks in Terni and Taranto. In 1987 he assumed the leadership of SAGEFIM Partecipazioni Spa, the parent company of the real estate business. The company’s activities had gradually been oriented towards social housing.

In 1999, with the introduction in Italy of the law on real estate funds, he completely restructured the businesses both in Italy and in the US under the brand Sorgente Group, which he conceived, directing the activities towards real estate finance and the acquisition of iconic buildings. 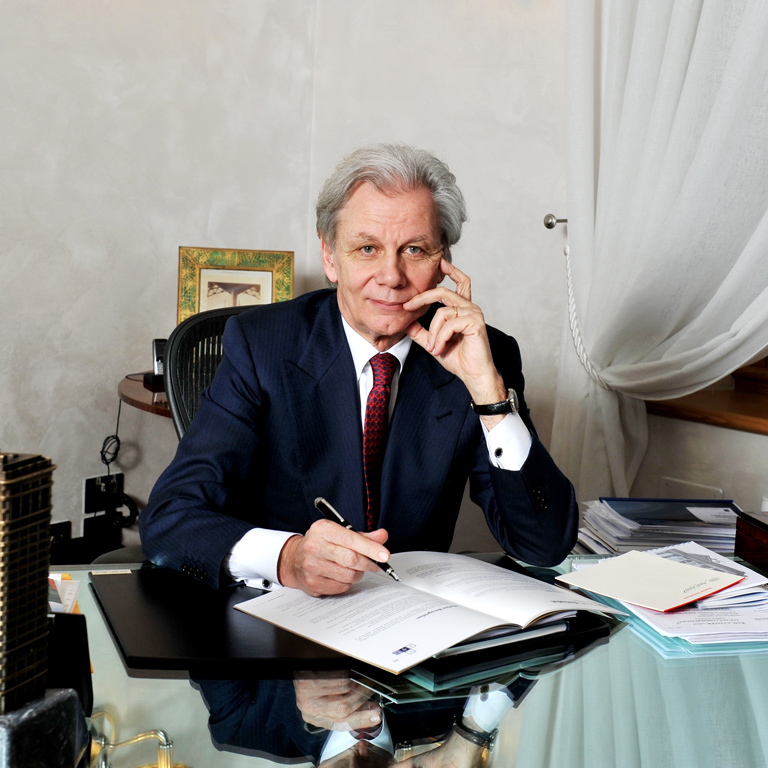